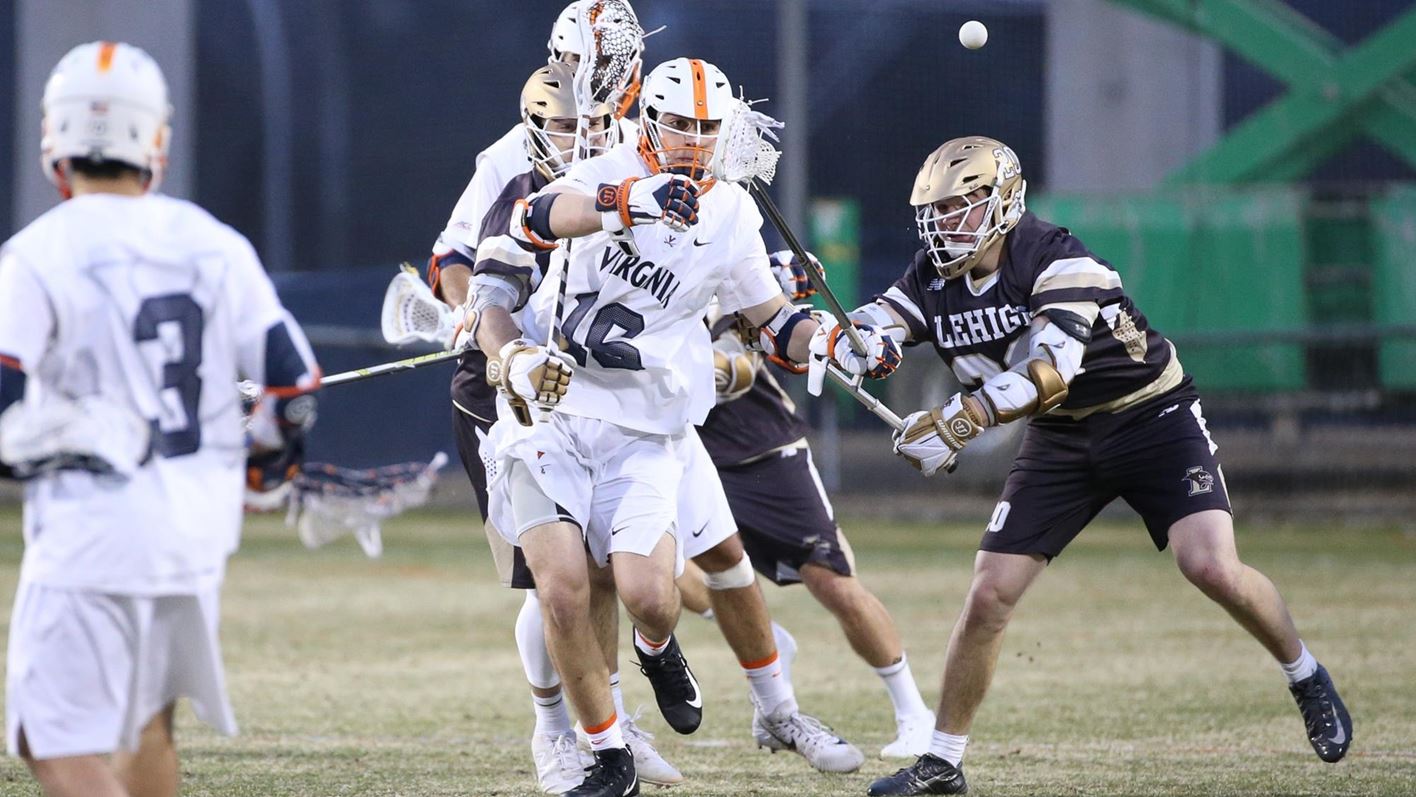 For the second time in his career, Kyle Kology is Final Four-bound with Virginia.

The defending champions punched their ticket to the Final Four with an explosive 14-3 win over Georgetown in Saturday’s quarterfinal. Kology played a huge role in leading that stingy ‘Hoos defense. The Leading Edge 2017 and Chatham product caused three turnovers and grabbed three ground balls as Virginia built a 10-1 halftime lead and never looked back.