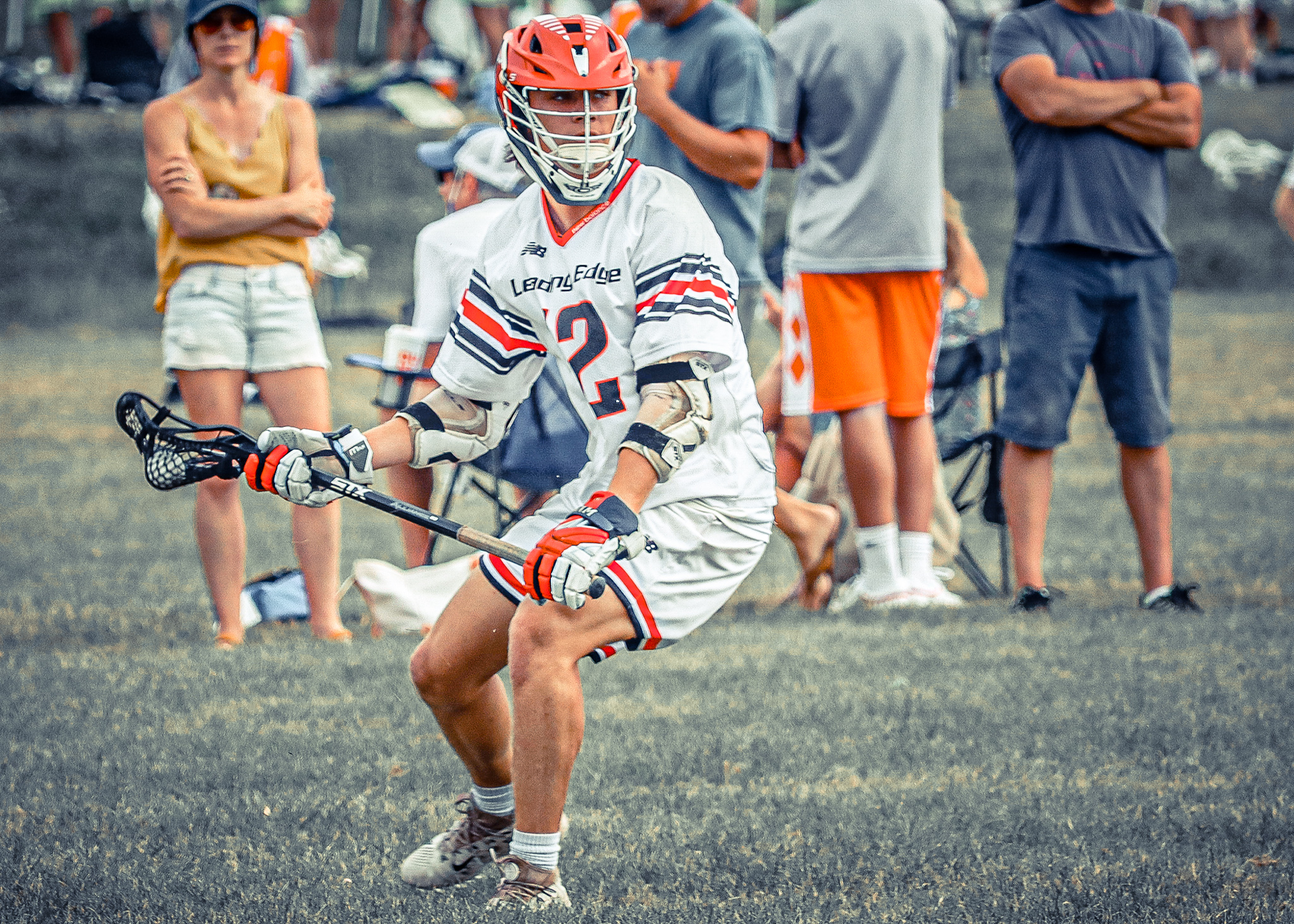 Justin Beimfohr emphatically made sure that Mendham made it out of the first round of North Group 3 play.

’22 Will Doran paired two goals with two assists to lead Princeton in the North Group 3 first round.

’23 Sean Creter posted a 10-for-12 day at the faceoff X and added two goals for good measure as HC rolled.

’23 Will Ehret led the way for Ridge, zipping home a hat trick to go with an assist.

’24 Jack Gerber put up a career-best eight points on the strength of four goals and four assists in the South Group 3 opener.

’22 Cullen Decker led a balanced Chatham offense with three assists while ’21 Nick Jones (Gettysburg) had a goal and two assists and ’22 Marcus Colaco tallied once.

’22 Matt Dollive (Army) had three assists and a goal, plus a pair of ground balls. ’23 Connor Moore and ’24 Shea Brennan each scored once. ’24 Michael D’Amico grabbed two ground balls, as did ’23 Dom Giglio.

’23 Jack Bill popped off for two goals and two assists and ’23 Nick Catino stuffed a half-dozen shots to procure the win for Del Val.

’24 Rob Tyra capped his freshman campaign with a goal, an assist and two ground balls for a 30-goal, 23-assist season.

’23 Trevor Brotons chipped in an assist – which gave him 40 helpers on the season – and three ground balls for the Lions.