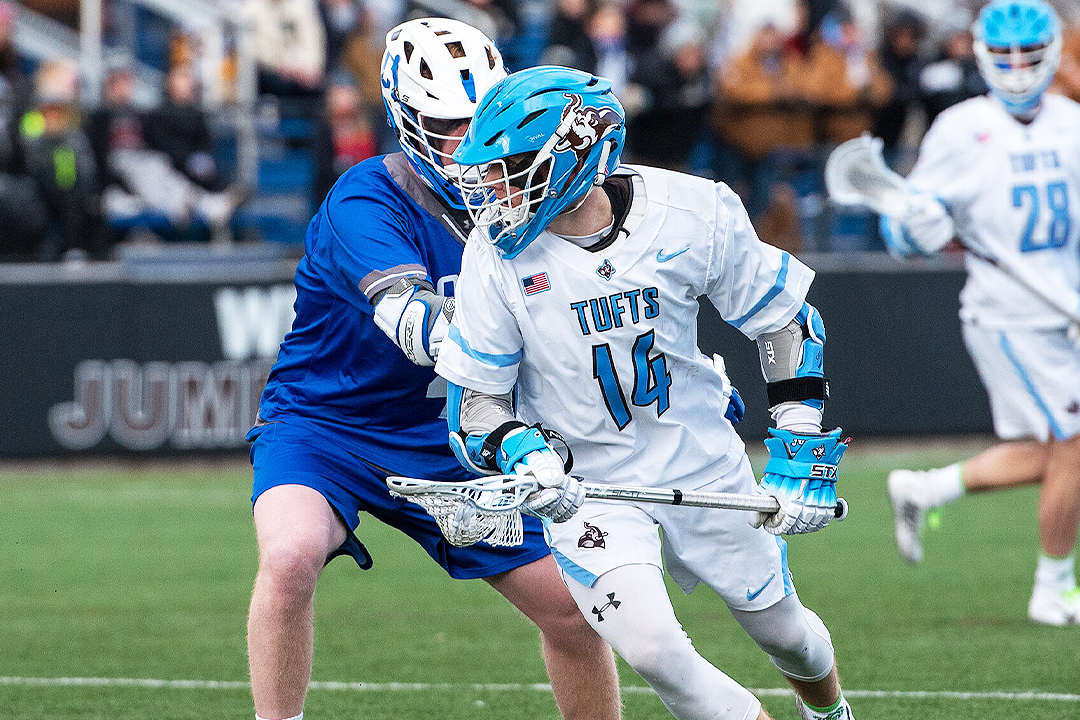 Mac Bredahl made sure Tufts kept the pedal to the metal all the way into a NESCAC semifinal berth.

The Leading Edge 2018 alum by way of Chatham played provider for the Jumbos. He dished out four assists and tallied once as Tufts downed Connecticut College, 19-14, in the teams’ quarterfinal bout.

Bredahl also had a decent little start to the week when he tuned up Bowden to the tune of four goals, eight assists, five ground balls and a caused turnover in a 23-15 win. Top-seeded Tufts takes on Wesleyan in Saturday’s semifinal.

’16 Matt Nestler (Chatham) stoned 14 shots sent his way and grabbed four ground balls to help the Cavaliers edge Scranton. ’20 Max Drift (Montgomery) pocketed a goal and set up an assist in the win.

’19 Tyler Neal (Delaware Valley) nearly willed the Bears to an upset with three goals, an assist and three ground balls.

’17 Jack Anderson (Mendham) collected two ground balls for SJU against Penn before supplying a caused turnover and a ground ball against Merrimack. 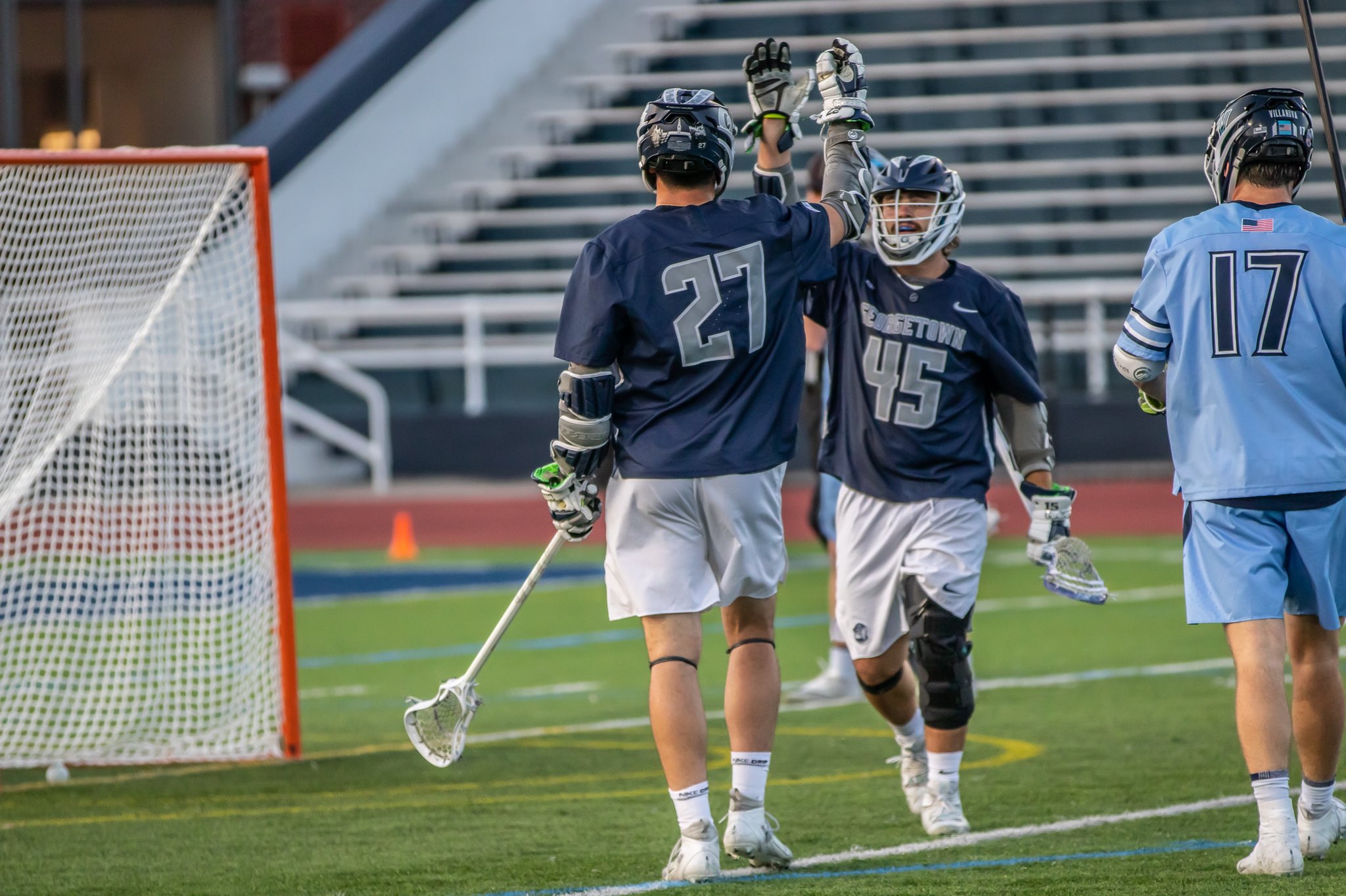 ’18 Will Vitton (Summit) was great in goal for ‘Nova, stopping 16 shots sent his way. ’20 defenseman Reid Colwell (Westfield) engulfed a trio of ground balls and caused a turnover.

’20 CJ Kirst (Delbarton) led the charge for the Big Red, sniping home four goals and picking up a ground ball as the Big Red claimed a share of the Ivy title.

’21 defenseman Zander Valentini (Benjamin, Fla.) had a ground ball against Bryant and helped the Bears clinch a share of the Ivy League title and the top seed in the Ivy tournament with three ground balls and a caused turnover against the Big Green.

’17 Brian Tevlin (Seton Hall Prep) pocketed a pair of goals against the Bobcats, then added four ground balls and a pair of caused turnovers as the Bulldogs earned a share of the Ivy League title with an overtime thriller against the Crimson.

’18 Griffin Westlin (Seton Hall Prep) bagged a goal and a ground ball as the Irish collected their fifth straight win.

’18 Bryce Kirkwood (Ridge) was a beast for the Friars, tucking away four goals in the win. Michael Harris (Ridge) stopped eight shots sent his way

’17 Jack Kiernan (Ridgewood) buried a hat trick to go with a trio of ground balls to lead the Saints.

’20 Mason Bregman (Lenape) doled out an assist in the Minutemen’s win.

’17 defenseman Sean Quinn (Seton Hall Prep) was his usual self, this time with four ground balls and a caused turnover.

’21 Jack Turner (Ridge) buried a pair of goals and collected a ground ball in the Raiders’ win. ’18 Ryan Decker (Chatham) scored once and secured a ground ball for Colgate.

’18 Chris Conlin (Chatham) took the ball away once and grabbed four ground balls for the Crusaders.

’17 Kyle Prouty (New Egypt) won his lone faceoff and snared a ground ball as the Blue Jays earned a spot in the Big Ten semifinals.

’21 defenseman Griffin Kology (Chatham) grabbed two ground balls for the Spiders, who won for the sixth time in seven games.

’19 Gavin Peene (Ridgewood) snapped home a goal and grabbed a pair of ground balls for the Falcons.

’21 LSM Colby Plotts (Sparta) had a ground ball in the Utes’ rout.