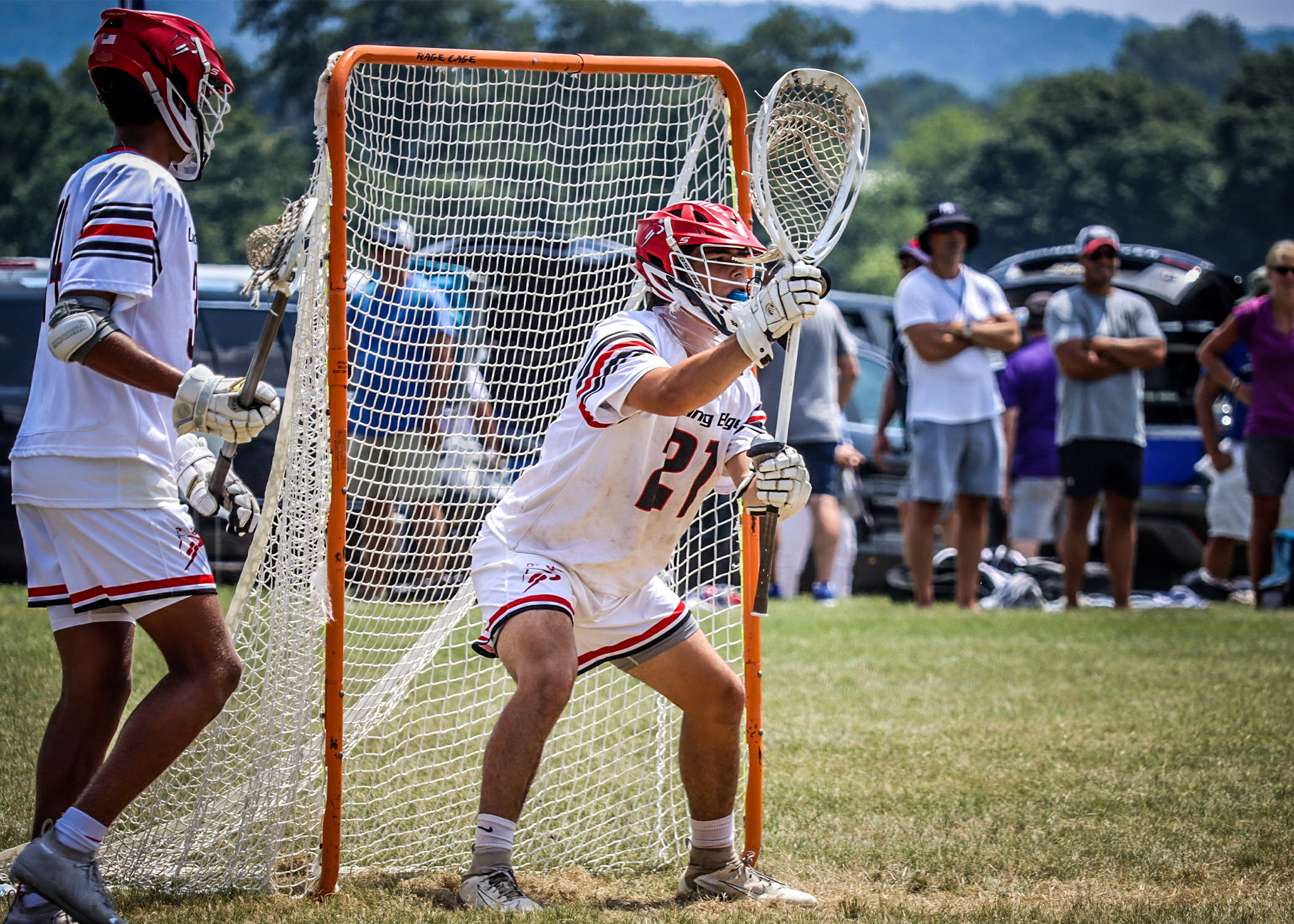 For Delaware Valley, it was a save that came in the Nick of time.

Leading Edge 2023 Nick Catino came up with the biggest of his 15 saves as time expired to preserve Del Val’s 7-6 win over Somerville on Monday.

Nick Catino with a huge save to end the game. Delaware Valley beats Somerville 7-6 #njlax pic.twitter.com/hfE3K7FP8n

“It was nerve-wracking there at the end because they could have done anything during those eight seconds,” Catino told Brandon Gould of NJ.com. “Once I saw him coming around and shoot though, I knew I had it. I made the save and that was it. We feel like people look down on Del Val, so a win over Somerville like this feels really good.”

’23 Jack Bill‘s second goal of the game stood as the winner. Bill, who also tossed out three assists and picked up four ground balls,  came around from X on a two-man game and dunked a shot home for the go-ahead goal.

’23 Lorenzo Varona carried the scoring load for Somerville, tallying twice and setting up another goal.

’23 Cole Cashion exploded for four goals and ’22 Christian Bockelmann (Yale) added one as RFH picked up its third straight win over a ranked opponent to start the season.

’22 Justin Beimfohr put the squad on his back, putting forth a four-goal, six-assist day in Mendham’s season-opening win.

’22 Cade Schuckman scored once for the Lakers and ’22 LSM Ryan McLaughlin (Penn) helped limit Northern Highlands to one second-half goal as Mountain Lakes held on.

’24 Rob Tyra scored once and picked up four ground balls for Johnson.

’24 Jack Gerber found the back of the net once for Moorestown.