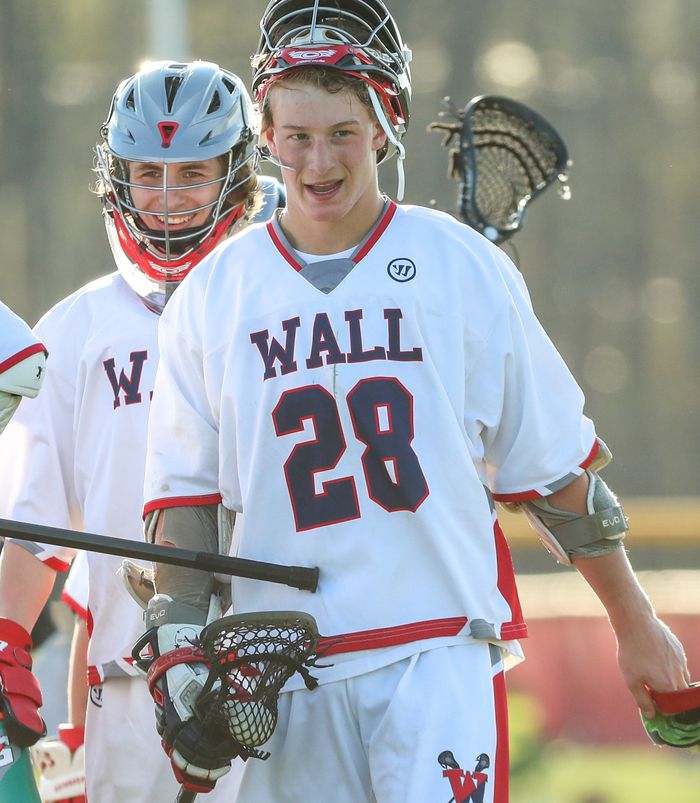 The Leading Edge 2021 attackman, a Rutgers commit, handed out four assists to go with four goals as Wall opened its season with a 16-6 rout of Southern.

“That’s my main strength. I love to pass the ball and I love getting the assist,” Peters told Brandon Gould of NJ.com. “I shoot when I have to, but I like staying even. I don’t look for my own shot first. If I’m open and I have the shot, I’ll take it, but if I see someone open on the crease, I’m always going to dump it down and make a play. That’s what we’re looking for and that’s what we pride our offense on.”

’22 Matt Dollive (Army) wasn’t far behind his senior running mate. Dollive netted a hat trick and tacked on three helpers, while ’23 John McCurry made his varsity debut with four goals and two assists. ’23 Connor Moore tacked on an assist.

“We’ve been waiting for this opportunity since we lost on this same field in 2019,” Dollive told Gould. “We’ve been working hard ever since and we came out hungry today. It all came together at game time.”

’22 Mikey Kloepfer (Merrimack) was unstoppable for SPF, burying four goals and adding an assist to highlight the win.

“I’ve been thinking about this moment for years now,” Kloepfer told Mike Kinney of NJ.com. “I mean when the season got taken away last year, I missed it so much. I’ve just been waiting to get out on the field, so this felt great.”

’22 Chase Alber snapped home a hat trick in the victory. 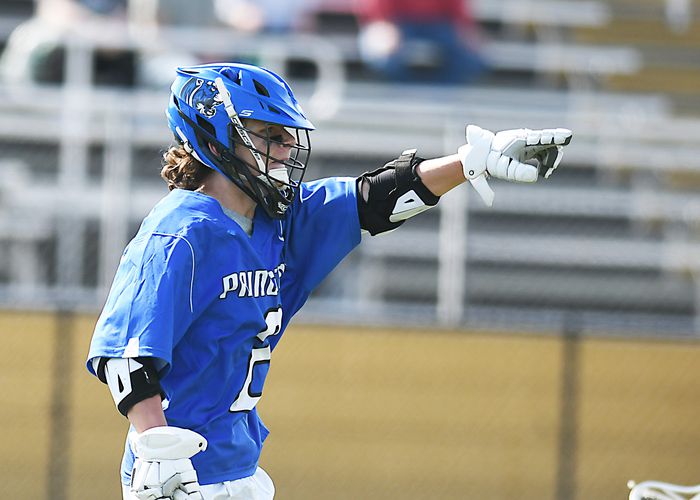 ’22 Will Doran was at the forefront of Princeton’s win with four goals, an assist and two ground balls.

’23 Nick Catino was fantastic in the Del Val cage, stuffing 11 shots sent his way. ’23 Jack Bill helped out at the other end with two goals, two assists and four ground balls in the win.

’24 David Brothers went off for two goals and three assists to pace Bernards. ’24 Trevor Sardis won all four faceoffs he took in the blowout win.

’24 Rob Tyra made an instant impact for Johnson, scoring twice to go with three ground balls.